Will Trump’s Standing on Marijuana Prohibition Cost Him A Second Term? – LA Weekly

Will Trump’s Standing on Marijuana Prohibition Cost Him A Second Term? – LA Weekly

Read The Full Article on LA Weekly at: https://www.laweekly.com/how-marijuana-prohibition-may-cost-trump-a-second-term-will-bidens-prohibitionist-past-catch-up-with-him/

Every day there are news stories about marijuana legalization, the marijuana business and financial analysis, medical marijuana/CBD studies, etc. However, there is almost no discussion of marijuana prohibition, which remains the policy of the U.S. government and the Trump administration.

As CannaLawBlog.com reported, “During his 2016 presidential campaign, Trump asserted that, as president, he would allow states to choose whether to legalize marijuana without interference from the federal government.

“After his election, however, Trump’s position completely reversed. In 2017, then-Attorney General Jeff Sessions rescinded the Cole Memo, an Obama-era policy of not interfering with states who have legalized marijuana. Trump’s press secretary at the time, Sean Spicer, then implied that there would be a crackdown on legalization states. Sessions, however, did not specifically order law enforcement to direct more resources toward enforcing marijuana laws.”

On December 21 of last year, Tom Angel reported in Forbes, “President Trump said in effect that he reserves the right to ignore a congressionally approved provision that seeks to protect state medical marijuana laws from federal interference.”

Need an intro to CBD? Read this primer about hemp flowers and their uses! 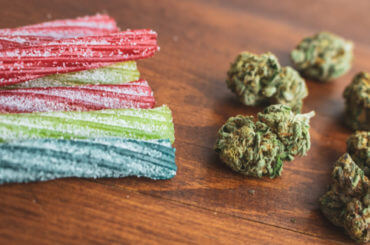 How CBD May Help With Your Fitness Routine 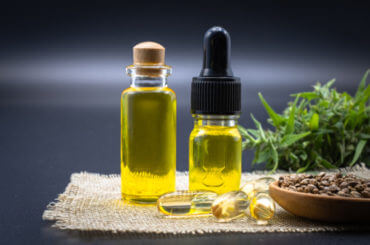